Ryan Mauro is the former Director of the Clarion Intelligence Network, a group that tracks extremist activity throughout the world, and regularly provides information to law enforcement and policymakers.

Mauro was an adjunct professor for 6 years at Liberty University and Regent University, teaching homeland security and counter-terrorism. He has instructed hundreds of members of law enforcement, the intelligence community, and the military.

He has made over 2,000 media appearances on media networks both Left and the Right, including frequent appearances on FOX News Channel and Arab television. He’s been widely published and quoted by outlets like The New York Times, Washington Post, USA Today, The Hill and Roll Call, and his work has been referenced in the House of Representatives and Senate Homeland Security Committee. 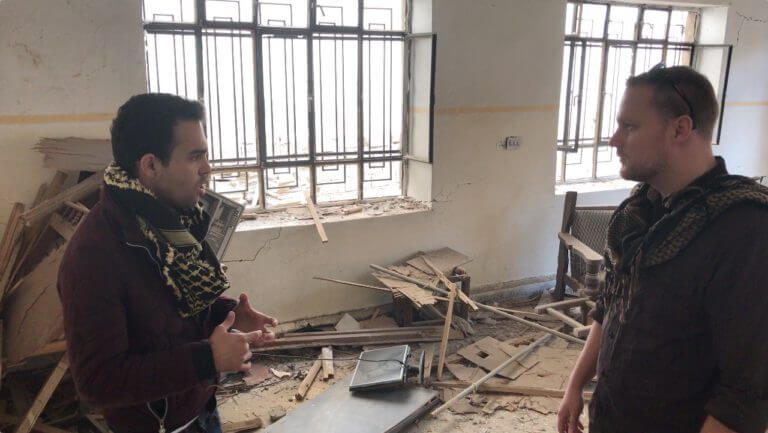 Mauro was originally hired as an international security analyst when he was 16 years old. Shortly after, his research led to two speaking engagements at the International Intelligence Summit, billed as the most prestigious conference of its kind. The event’s material, including Mauro’s bio, was found inside Usama Bin Laden’s Pakistan compound.

Mauro has learned the ideology of radical Islam directly by earning a certificate in Islamic Studies from an online extremist school based overseas. He independently advises U.S. government agencies, counter-terrorism personnel, policymakers, congressional offices, and political campaigns for both major parties.

He has a Bachelor’s Degree in Intelligence Studies, a Master’s degree in Political Science, and a Graduate Certificate in Middle East Studies, all from American Military University. He is currently pursuing a Ph.D. in Criminal Justice with a Homeland Security specialization from Walden University.

His research trips have repeatedly brought him to Iraq, Saudi Arabia, Egypt, Jordan, Turkey, and Israel.

In addition to his national security work, he is also the President of the Doubting Thomas Research Foundation, a non-profit research foundation that researches possible reconciliations between Biblical history and modern understandings of science and archaeology. 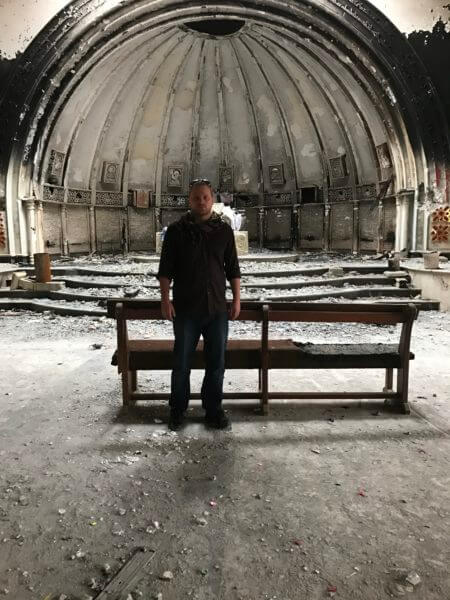